Endocrine Disruptors (EDCs) are a class of chemical substances capable of interfering with the endocrine system inducing adverse effects on animal and human health (Zoeller et al., 2012). They may either be of synthetic or natural origin.

Exposure to EDCs is unavoidable from conception throughout lifespan since it can occur from different sources, such as residues of pesticides or consumer products used or present in our daily life (e.g., cosmetics, cans, receipts, food additives). Although most toxic agents are hazardous in high doses, the human health risks associated with EDCs are related with concerns relative to low dose exposures (Stefanidou et al, 2009). EDCs are biologically active at very low concentrations, particularly on the developing organism or during critical transition stages, such as puberty or pregnancy/lactation where they can mimic endogenous hormones activity interfering with the normal development

The last report of the European Commissionn reiterates the commitment of the EU to protect human health and the environment by minimizing exposure to EDCs with particular attention to vulnerable population groups that are particularly sensitive to endocrine disruptors, such as the fetus or adolescents. Several scientific studies report evidence linking developmental exposure to EDCs (in utero or by breastfeeding) to a variety of health and reproductive outcomes (Legler et al. 2011; Mallozzi et al. 2016; Street et al. 2018) some of which may not be apparent until much later in life. The interference with hormonal activity can promote hormone imbalance affecting human health by favoring many conditions such metabolic (e.g., diabetes mellitus and obesity), reproductive and neurobehavioral disorders (Grandjean et al, 2014; Palanza et al 2016; Heindel et al, 2017) 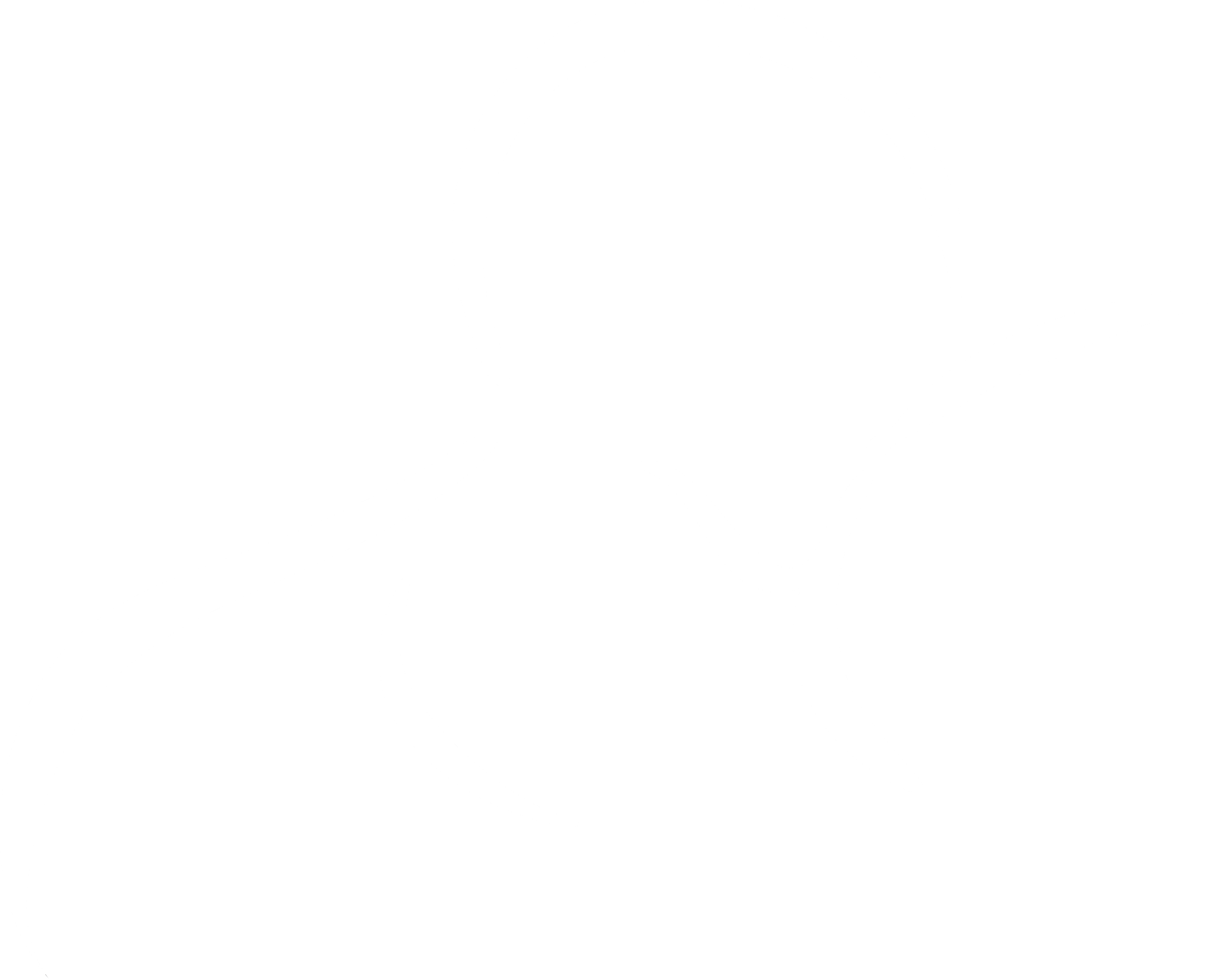